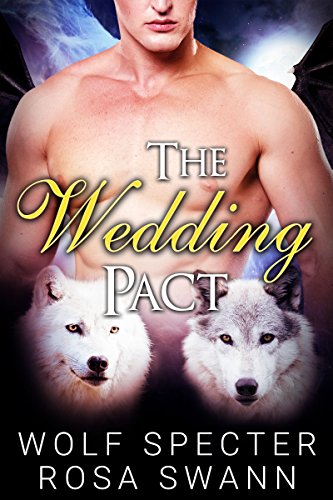 Getting pregnant was supposed to solve their problems, but it was only the beginning of more.Gail, an Omega, never wanted to find a mate, he assumed that as soon as he found a mate they would take away his free will. Lucien and Cyrus, an Alpha and a us, an Alpha and a Beta, were happy together and never felt the need to take an Omega. Until their worlds collided.
Now Gail is pregnant with Lucien and Cyrus’ twins and they’re fighting against the system to get their mating recognised, to protect Gail, but also their unborn babies.

An organisation that was supposed to help Gail, has set Gail’s family onto their trail, they’ll do anything to stop the trio from getting married, anything to get Gail back.
Can they make it to their wedding day?

This is a full length romance novel, it contains steamy scenes and male pregnancy (mpreg). Adults only!
This is the second book in the series. 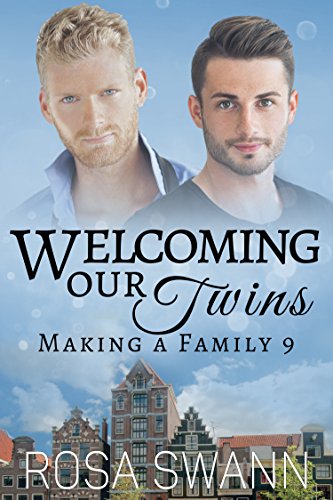 Aiden
While I’m preparing to host my first Christmas party at our apartment, things go a little differently than expected.
It seems that our little boys have their own plans…

This is the ninth novella about Alpha Clay and Omega Aiden in Making a Family, which takes place in a non-shifter Omegaverse world and contains mpreg (male-pregnancy). 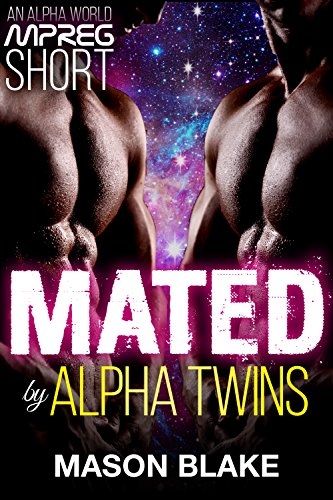 I was Mated by brothersMy name is Arwen White, and this is the story of how a regular Omega like me found himself pregnant. I’d only gone out that night to the club for a little fun with a friend, but in the sweaty darkness I soon found myself claimed myself claimed by a mysterious Alpha, and as I was soon to discover, he wasn’t alone ...