All twink mpreg books rated over 4 stars on Amazon.com 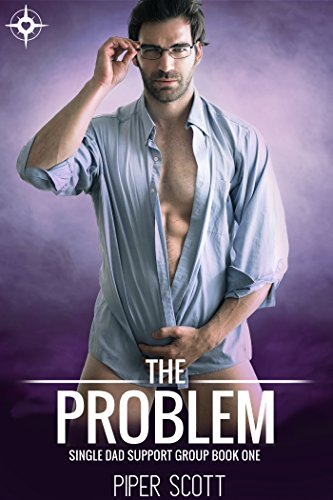 Laurence’s new lover is half his age. The problem? His relationship is about to make his life a lot more complicated…Successful, sensible, and settled in his ways, single dad Laurence isn’t looking for love when he runs into the young man who sweeps ung man who sweeps him off his feet… and onto his knees. With an upcoming raise on the line and a son to care for, he can’t let an unconventional relationship jeopardize the future of his family. He’s a parent first and a lover second, and that’s the way it has to be.

The only thing Alex loves more than older men is being filthy with them. The problem? Sometimes, it backfires in the worst ways.

Up-and-coming painter Alex is broken in ways others can’t see, and he copes with the pain by drowning himself in experience—especially experienced men. But when he crosses paths with Laurence, he finds himself drawn down an avenue of life he’s sworn he’ll never visit again.

Men are meant to be disposable, and Laurence is only supposed to be a hookup… so why does Alex feel so safe whenever he’s around?

When a matter of concealed identity threatens Laurence and Alex’s bond, they have a choice—rise above the forces that seek to divide them and find happiness with each other, or let their problems grow too great to conquer.

The Problem is an 81,000 word contemporary omegaverse mpreg novel featuring a quirky group of single dads, the naughtiest lace panties you’ll ever read about, and the gradual development of a relationship between a Daddy and his boy. 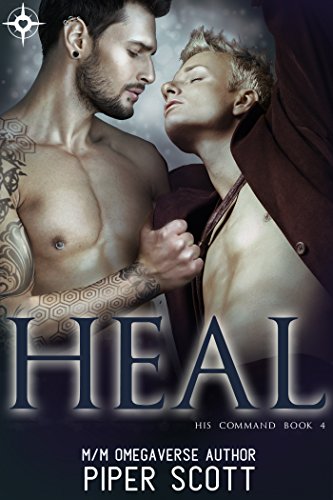 From the ashes of his past rises an alpha ready to take what he wants.Professional Dom Cedric Langston isn’t afraid to bring an omega to his knees, but he’s vowed to never let one into his heart. After a tragic event five years prior almost destroyedor almost destroyed him, he can’t risk getting hurt again. With a prestigious career shift on the horizon, it’s safer to lose himself in work than to open himself up—

—until he runs headfirst into an omega who makes him never want to hide away again.

Twisted by cruel subservience at a young age, an omega exists ready to please.

Gabriel Lowe is free from the horrors of his past, but his heart refuses to move on. He’s lost his purpose, his place in life, and the man he thought would give him a family. The world is a harsh place for a broken omega, and when his rehabilitation therapy fails and he returns to the only family he has left, it gets harsher.

He’s told he will be entrusted to an alpha—a professional Dom whose kindness and compassion Gabriel can’t understand.

But when what should have been nothing more than a job ignites into blistering desire, Cedric and Gabriel are faced with a choice: cling to the demons of their past, or give in to what they’ve found in each other—a way to heal.

This novel alludes to sensitive topics some readers may find difficult, including abuse, violence, and human trafficking. However, a happy ending isn’t only promised, it’s guaranteed. 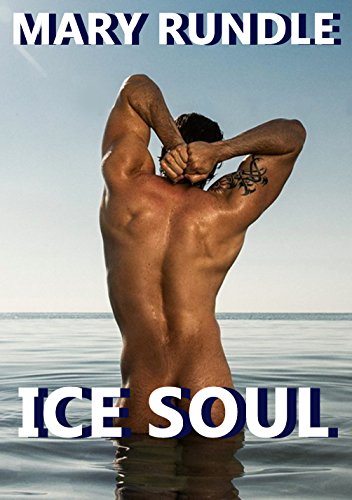 Kieran was sold into slavery where he was forced to care for other prisoners held by a shifter trafficking ring. But that changed when a Blackwood brother freed him and the others. Now for the first time in his life, the world beckons and he can plan his future. That is, until he discovers why the Fates brought him to the Blackwood Pack.

Logan, one of the brothers, has become a virtual recluse, spending hours at his design table, unable to shake the horrible memories of his family's massacre and an unhappy childhood under the fist of his father, a dictatorial and abusive Alpha.

When Kieran appears, Logan is smitten with this pink-loving twink who tries to use his sassy and irrepressible wit to win his heart. After Logan claims Kieran, he finds keeping him is not easy. When both realize Logan can't give himself completely to his Fated Mate, Kieran takes off but tells no one where.

A frantic search, rejection, dark secrets revealed, ghosts exorcised- these are just some of the obstacles Kieran and Logan must overcome as they embark on a mission of discovery that will make their love for each other stronger. Only then, will these two unique wolves fulfill their destinies decreed by the Fates and gods and prove worthy of the powerful gifts bestowed on them. 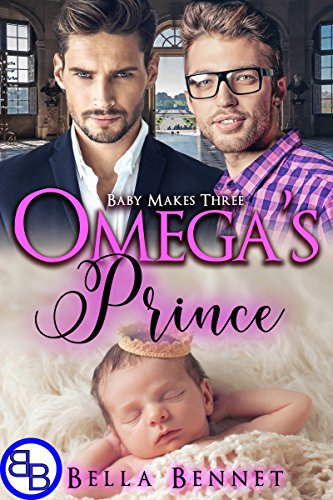 When Omega figure skater Jeff and incognito Alpha Prince Henrik spend one steamy night together at the Olympics, they find themselves with a surprise pregnancy on their hands. Now, the star crossed lovers must decide what they want. Can Jeff give up Can Jeff give up his career in America for a family life in Sweden? Can closeted Prince Henrik come out to claim Jeff and their unborn child with a royal wedding?

An Omega too famous to find love.
As an Olympic figure skater, Jeff was known far and wide. He had no problem finding men to date, but finding men that wanted him for himself and not his fame? Not so much.

An Alpha too far from the throne to matter.
As the youngest of four royal siblings, Prince Henrik is used to living in the public eye. But as the head of the Swedish delegation to the Olympic Games, he finds himself in the spotlight more than ever. So when given the chance to sneak into the Olympic Village and attend one of their infamous parties, he takes it.

Just a one-night stand.
Sassy Jeff is more than a match for the hot, tall blond on the dance floor ...and in bed. But there's no chance of them working out. They're too different, and the Swede has a secret.

Continents apart
Jeff can't stop thinking about the hot Swede, Henrik, whoever he was. Henrik's attempts to ease his heartbreak at letting the American go by throwing himself into his official duties do him no good.

When a chance encounter reunites the lovers, it seems like fate has given them a second go at the lives they both yearn for.

Can Prince Henrik tame the skittish figure skater Jeff and prove that their relationship could work, especially with a baby on the way?

Omega's Prince is a steamy 60,000 word Mpreg gay romance with a sassy twink, hot texting, royal wedding, baby and blissfully ever after. 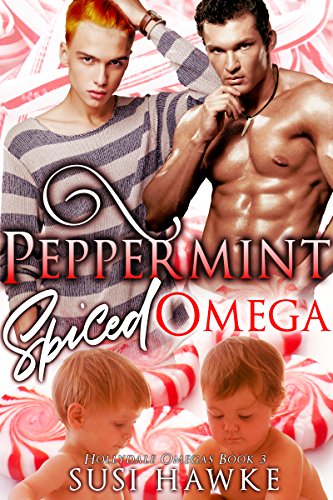 Tom Collins is a lonely omega. One by one, Tom's watched his friends pair up and find their forever mates while Tom goes out alone to flirt with randos at the Big O. Manager of Sweet Ballz, the popular candy shop in downtown Hollydale, Tom has his career on track. Now if he could just find an alpha to stick around for longer than a night.

Dr. Colin Samuels is busy. As an alpha specializing in emergency medicine, he keeps a punishing schedule. He doesn't have time, patience or even the energy to take up with an omega. Especially not a sassy little brat like the one he keeps running into. All he wanted was one hot night with the guy, not forever. So why can't he get the frustrating twink out of his mind?

Will Tom finally find love? Will Dr. Samuels get that speculum dislodged from his rear pocket and give them a chance? And who is the little girl that hits both men right smack in the feels? And what's the story with Tofer O'Toole, the new cage dancer at the Big O?

This is the third book of The Hollydale Omegas series. This book is about 30k and most likely contains an HEA. 18+ readers only please! And yes, this book contains M/PREG, adults adulting in sexy grown-up ways, and way more than an occasional use of potty mouth language.