All Mpreg stepbrother books rated over 4 stars on Amazon.com 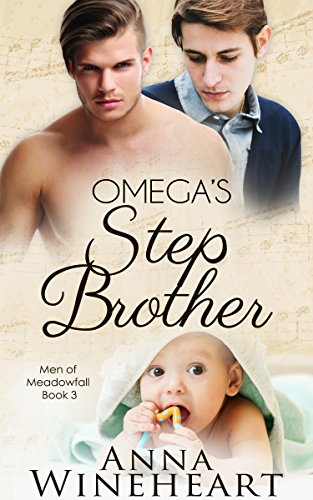 Beaten and lied to by his previous alpha, Wyatt Fleming has been recovering from his past: by running his own restaurant, and being the best dad to his daughter, Hazel. No one knows his deepest secret: Nine years ago, he kissed his alpha stepbrother in the family's piano room.

Raph has never forgotten that kiss. Not when Wyatt had looked at him, wide-eyed and beautiful. Nine years ago, their grandmother caught him kissing Wyatt. Wyatt had fled, entangled himself in an abusive relationship. By not rescuing him, Raph had helped ruin his brother's life.

Saddled with guilt, Raph wishes he had fewer regrets: he should've stood up to Grandma, should've gotten himself out of debt, and stayed with the one omega he could never let go.

When their father throws a party, Raph finds Wyatt in heat. Their simmering embers kindle into a roaring flame; after a steamy night together, Wyatt discovers that he's pregnant. Raph refuses to fail his omega again. Wyatt refuses to abandon his innocent child. As their relationship intensifies, both men face the very real danger... of their family and pasts coming to pull them apart.

Omega's Step Brother is a 97,000-word alpha/omega nonshifter MPreg romance, with a hilariously adorable 9-year-old, some angst, lots of food, and an alpha who has loved his omega for the longest time.

Warning: This book contains references to past domestic/emotional abuse. Full list of warnings available on the Look Inside. If those are your triggers, please exercise caution when reading! 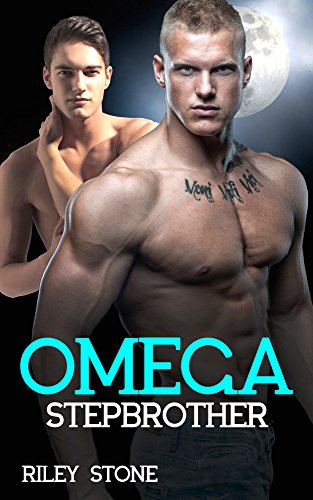 Kyle has struggled to fit in for most of his life, always living in the shadow of his muscular and cocky alpha stepbrother, Jed. While every beta bows down to Jed’s raw masculinity, Kyle puts up a wall of resistance. However, there’s no one more than Kyle would want to be with than Jed. He has fantasies about his stepbrother forcing him onto the bed and shoving his knot deep inside of him. Only, Kyle is about to get everything that he wants and so much more…