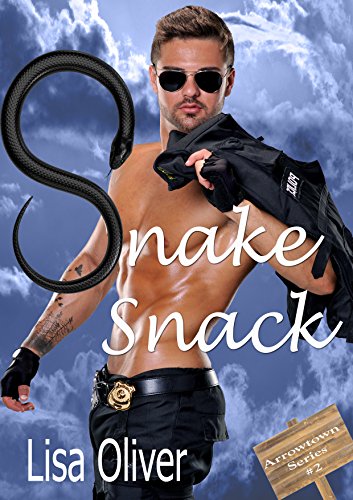 Simon liked the idea of having a Fated Mate; after all, Ra and Seth certainly seem happy enough. A random encounter in Jackson changes his thinking though, making him wonder if he should have thought that mate thing through more thoroughly. As a snake shifter, he was used to being alone. Who cared if he upset anyone or not? But his old behavior wasn’t going to win him any hearts, including his mate’s.

Darwin works three jobs to survive. On his own for more years than he can count, he stays away from shifters and shifter towns. Trusting no one, he works and sleeps and while his life is dull, it’s safe and that’s all Darwin cares about. When he comes across a snake in his apartment, his first instinct is to hit it with his trusty bat. But the mate pull works both ways and Darwin’s forced to consider some changes in his life.

Two stalkers, two kidnappings, life is rarely dull in Arrowtown. With Ra running for mayor and Liam’s and Lucien’s life threatened by their past, Simon and Darwin have their work cut out for them. Being mates is one thing; love is a totally different matter.

Usual warnings associated with stories about men falling in love with other men. If it’s not your cup of tea please don’t buy this. NOTE: This is an MPREG story and includes a scene with a flying mouse, a very clever Fae child and a grumpy snake.