All Mpreg rockstar books over 4 stars on Amazon.com 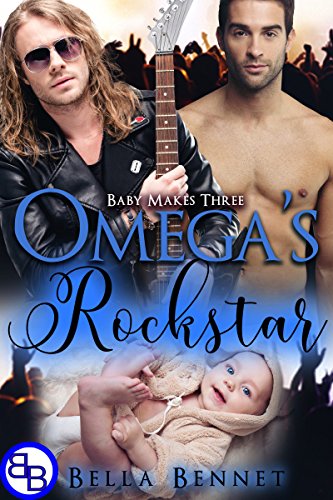 A rock star doesn't need a babysitter.It's just the stupid record label forcing them together. They think a reckless alpha like Seth needs a nice omega from Nebraska to keep him in line. Whatever.A self-made alpha doesn't need another lover to bring need another lover to bring him down.
After what his ex boyfriend did to him, Seth would rather stay single. Mister Rockstar in his pants can find his own action, without any stupid commitments. And Seth especially won't get involved with that beautiful "sobriety companion" the record label sent over.

Mike doesn't need Seth. But he does need this job.
"Sobriety companion" for a rock star? What in the world... six feet five inches of beautiful muscle with eyes that just won't stop. His desert mansion isn't bad either. And his eyes are definitely wandering over Mike when he thinks Mike isn't looking.

But Mike is always looking. There wasn't anybody like this desert-dwelling rockstar stud back in Nebraska.

Mike is saving Seth's life, but he keeps it professional. He doesn't want to lose this job, and he definitely doesn't want to become this badboy's next load of morning-after trash.

Maybe he can keep his mind off of Seth's eyes and body and voice. Maybe he can keep things at a very mild simmer. But when Seth rescues Mike from a certain desert mishap, their cool professional distance explodes in the Arizona heat.

Mike's pregnancy on a hundred-city tour is the last thing any relationship needs, especially when the record company hates to see them giving each other those cutesy looks and rubbing noses together. Can Mike and Seth's commitment to each other overcome their demons?

Omega's Rockstar is a 68,000-word male pregnancy gay romance with a bad boy Alpha rocking the stage, a timid Omega sidekick thrust into the spotlight, hot desert loving, baby-sized headphones, and too many cream cheese croissants. 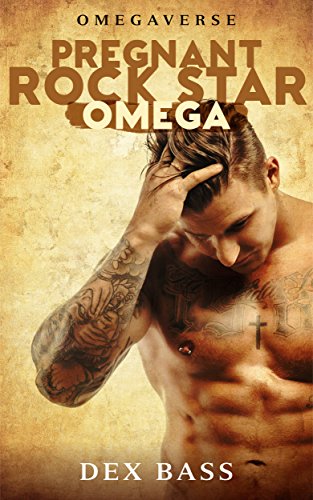 A billionaire with a secret past encounter

Aaron is Johnny's biggest fan. It gives him something to do, since he doesn't need to work anymore. He even met Johnny backstage once. The room was dark and Aaron never was one for commitment, but it was a very good time.

Aaron volunteers to be Johnny's guardian. Strictly a hands-off relationship.

Pregnant Rock Star Omega is a 57,000-word feel-good mpreg romance with two gorgeous, super-sweet men starting a family. It's full of omega sass, alpha care, a snarky manny, and a seventy-year-old fangirl. No shifters, no cheating, and no cliffhangers. 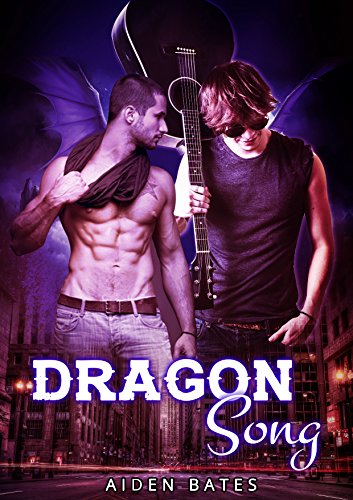 As the lead singer of Pyromancer, one of the hottest rock bands in the world, Nik Titus seems to have it all: fame, money, and a tight circle of close friends. He also happens to be an alpha synguanid, a species of dragon-shifter that has lived quietly among the humans for millennia. When the synguanid community calls upon their most famous member to help prevent the extinction of their species, Nik accepts the mission. Thus begins a quest with his bandmates and friends to find true love and acceptance for themselves and others.

When obstacles begin to arise, however, Nik starts to wonder if he’s the one for the job. An anti-dragon hate group has Pyromancer in their crosshairs . . . maybe literally. And when synguanids around him begin to find true love and start families, Nik’s loneliness may make him an easy target.

Nik Titus is on a quest, traveling the world to help his kind and find his omega, while spreading a message of peace and love. Who will listen?

Disclaimer: This book contains adult, sexually explicit content with an intense sex scene, male breeding and dominant alpha with his delicate rare omega. This should not be viewed for anyone under the age of 18. The book is approximately 50,000 words in length and does not end in a cliffhanger. 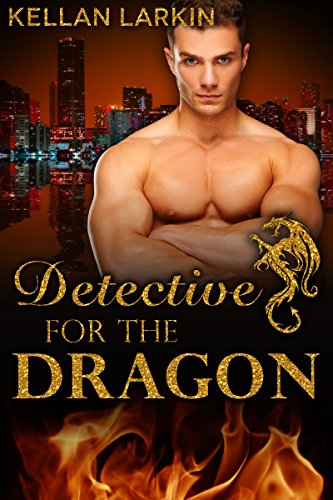 What happens when a rock star dragon hires a detective fox?Rock star Jared Scorch thinks his actress wife is cheating on him... So he hires fox shifter PI Nolan Vulpenn to get to the bottom of it. As the truth comes out, the shifters are brought closters are brought closer together, unable to ignore the feelings stirring between them.

When Jared tries to get a divorce, his vindictive ex-wife makes his life hell, putting the brakes on his budding relationship with Nolan. On top of that, Jared's label fires him to protect their reputation. With his career in jeopardy and marriage in shambles, Jared hits rock bottom.

Meanwhile, Nolan has no idea how to deal with his burgeoning feelings for the handsome dragon. When he gets pregnant, he has to decide how he'll proceed. Will he try to make it work with the volatile rock star? Or will the burden of fame get between them?

Find out in Detective for the Dragon!

This standalone, 40,000+ word novella has a HEA. No cheating, no cliffhangers. Inside, you'll find an adorable shifter baby and plenty of sweet and steamy scenes! 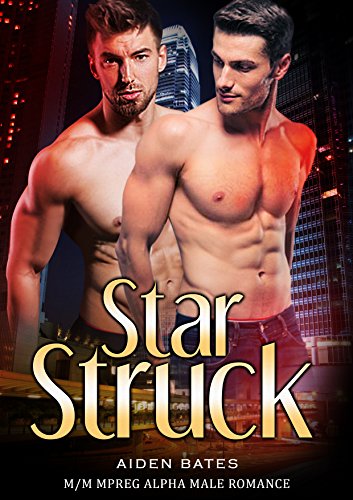 When Noah suffered a tragic loss as a young teen, he didn’t let that loss consume him. Instead, he channeled his grief, his fear, and his rage into his music. Thirteen years later, he and his best friends have clawed their way from the scrap heap of society to the top of alternative rock’s hierarchy with their band Resist. When guitarist and fellow omega Jonah steps down from the band, they hire the best available guitarist to step in for the coming summer tour.

There’s just one problem. The guitarist is an alpha. His name is Damian, and he’s everything that Noah could want in an alpha. Will the specter of Noah’s past come between him and Damian and keep them from happiness?


Damian has played for a couple of respectable rock bands in his time, but neither of them lasted very long. When an opportunity comes along to fill in for the pregnant guitarist for Damian’s favorite band, with the possibility of joining Resist full time, Damian jumps at the chance. Who wouldn’t?

He didn’t expect the complication that is front man Noah Dare. Noah is the perfect omega for Damian: strong and independent, but sweet when they’re alone. Noah’s hiding a big secret, though. Will that secret keep them apart forever?

This is a non-shifter male pregnancy gay romance book. This book contains sexually explicit content not suited for those under the age of 18. The book is approximately 50,000 words, has a happy ending and does not end in a cliffhanger. 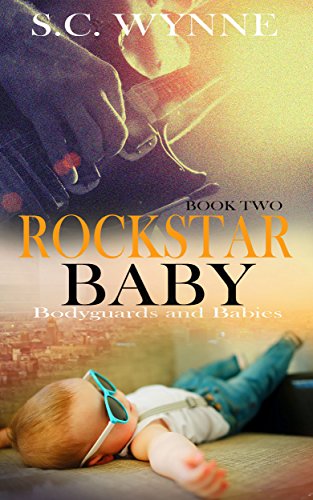 Mpreg non-shifter RomanceRiley West is an alpha whose music career is exploding. While he has millions of adoring fans, he also has a secret that makes it impossible to live his life how he’d like; he’s still reluctantly in the closet at the urging othe urging of his longtime manager. Three years of a grueling tour schedule have made him lonely and yearning for something more than just stolen one night stands. He wants to come out and take a chance that his fans will still support him.

Colin Robinson is a solar eclipse omega and also a bodyguard for Shield. He doesn’t really know anything about Riley when they first meet, but sparks fly and the two men enjoy a passionate night together. When Colin realizes Riley is in the closet, he makes it clear he’d never have been with him if he’d known. It’s a hard decision because he truly feels a connection to
Riley and he wants more.

Riley doesn’t want to say goodbye to Colin, so he hires Colin to be his bodyguard while on tour. Colin agrees, but makes it clear their relationship must remain professional as long as Riley is in the closet and his employer.

But sometimes things are easier said than done. Mistakes happen. The problem is, when you’re a solar eclipse omega, one night of weakness usually means the pitter-patter of little feet won’t be far behind.

This is a heartwarming, but steamy, 67,000 word story featuring a non-shifter Alpha/Omega world and contains mpreg (male pregnancy). This is a standalone story and Book Two in the: Bodyguards and Babies mpreg series. No cliffhangers and HEA guaranteed.