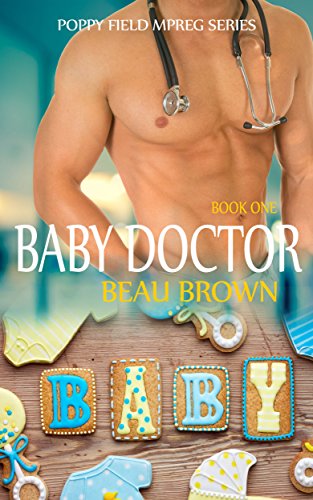 Omega Peter Johnson can’t accept that he can’t have babies. Several doctors have told him he’s barren, but he refuses to believe that. After all, there are few things that would be worse news for an omega. He decides to seek the opinion of the premiere fertility specialist in Poppy Field, Dr. Rafe Hexton.

Alpha Rafe Hexton isn’t known for his charming bedside manner. But he’s the best at what he does. When he delivers devastating news to Peter in an uncaring and blunt manner, Peter sets him straight right before he storms out of his office.

When the two men meet at a club one night, Peter ends up in Rafe’s bed. While Peter may not necessarily like Rafe, he can’t deny how attracted he is to the alpha. Rafe is equally drawn to the younger omega, and finds Peter’s infertility a plus in his book. He’s not interested in having kids.

But just as the alpha and omega come to a mutually satisfying arrangement, fate steps in and changes the game.

This 38,000 word story is a contemporary non-shifter Mpreg romance with steamy scenes and lots of warm feels. 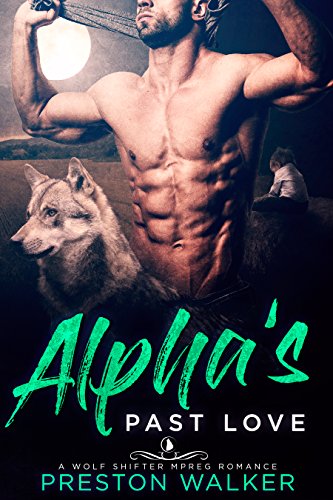 Opposites attract… sometimes more than just once. The calculated River Robinson is an alpha wolf shifter who works as a financial advisor – he’s used to having everything figured out. All of that falls apart after he becomes divorced from a woman he ed from a woman he never wanted to be married to in the first place. Following his first visit to a gay bar, he meets an interesting and charismatic man… who is also oddly familiar.

Ashton Smith is a free-spirited omega artist, a painter with a passion for taking risks. After a visit to a well that shows wolves their true mates, he comes across the man he saw while frequenting his favorite bar. This man is familiar to him, and eventually they realize the truth: they were lovers in the past.

Their reconnection seems serendipitous, almost fated… but Ash’s penchant for taking risks just might be the death of them. 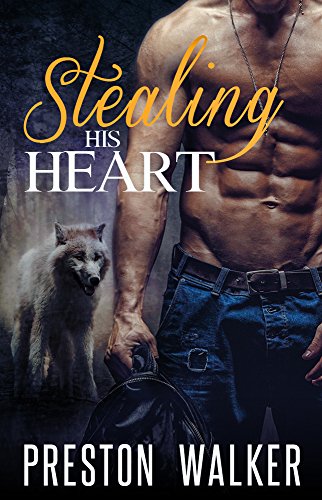 This sexy wolf is going to steal more than his food...Outcast Mickey must work to survive. After being cast out for being gay, stealing necessities is his only way to stay alive. Living with other homeless shapeshifters, Mickey does all that he can that he can to get by. His only focus is to provide for his new pack--his pack of misfits. After all, it's the only family he has now.

But when a routine heist goes awry, Mickey's face-to-face with the long-arm of the law--and those arms are chiseled, strong, and powerful.

Alpha police officer, Houston, knows better than anyone that the system is a joke. But he made an oath to serve and protect. And right now, all he wants is to protect the irresistible omega he caught stealing. As Mickey and Houston battle the opposite sides of the law, their hearts grow closer and their attraction intensifies. Suddenly, they're on the same side, working for the same cause: love.

This 50,000-word paranormal gay romance will have you howling with desire as one strong omega steals the heart of a sexy alpha. As the two men fight their attraction, one thing is for certain: their baby will steal both of their hearts. 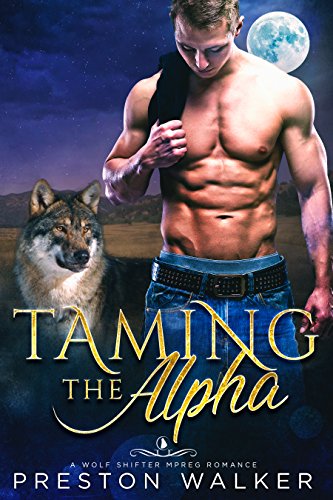 A night of fun leads to more than he bargained for…Alpha wolf Ulysses takes what he wants. A member of the Shadow Claws wolf pack, he’s a biker to the core. Taking to the road after one too many, however, his life begins to spiral out of control. Robout of control.

Robbie is an omega: proper, handsome, polite, and successful. It seems unlikely that he would ever fall for someone like Ulysses, but he did. And he will again, when the hot and dangerous Ulysses gets into a wreck and needs help putting his life back together.

But when Robbie discovers the shady underworld Ulysses is involved with, it starts to become clear – these wolves are from different worlds. Maybe too different… 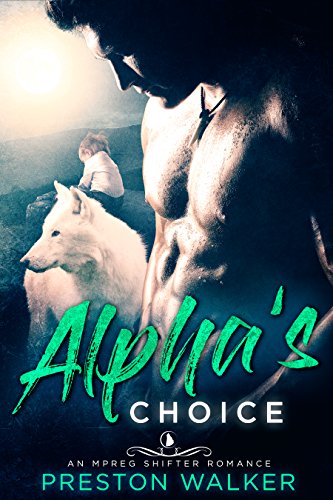 Imagine a wishing well, a special well, one that only shows werewolves their true mates…Joshua Silver hasn’t had much luck with relationships, and the death of his parents in a fire at their bakery put a stop to his dating life. At the urging of his the urging of his pack leader he visits the well in the hopes of pulling himself out of his depression. What he doesn’t know is this: he’s already locked eyes with his mate.

Blake Sanderson is a punk. An alpha wolf with no responsibilities. Watching the world from the street corners, he thinks he’s immune to trouble. All that changes when he crosses a feral wolf who will do anything to put him down. And now there’s this omega named Josh, carrying the weight of the world in his eyes, telling him they’re supposed to be mates…

What will they do when the feral wolf comes after Josh…who just might be pregnant? 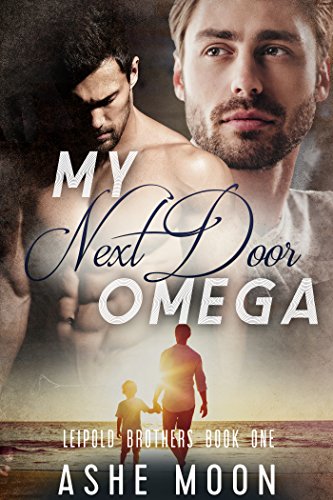 Kell Eden and Parker Leipold hate each other’s guts.They’re the two best students in their program, but that’s where their similarities end. Kell is an omega with a confidence problem, and he just can’t understand why Parker always singles out his be singles out his best work with the harshest critiques. He’s always been a jerk from the very first moment they met, and Kell is certain it’s because Parker has always lived his life in the lap of luxury.

Parker is an alpha who gives zero f*cks. He knows he’s the best at what he does, and what anyone else thinks about him doesn’t matter—except when it comes to his home life. He’s kept that a big secret, having been cut off by his parents for supporting his estranged brother and four-year-old nephew, who both live with him in his tiny apartment. With them to look after, Parker couldn’t care less about anything else—especially not finding a mate.

When Kell and Parker get assigned as partners for a school project opposites attract, and the two rivals in close proximity find themselves struggling to deal with their unusual and (mostly) unwanted attraction. Especially when they realize they’re next door neighbors.


My Next Door Omega is a steamy, enemies to lovers gay omegaverse mpreg romance story with lots of laugh-out-loud moments! No cliffhangers and a definite HEA!