All MMMM Mpreg books rated over 4 stars on Amazon.com 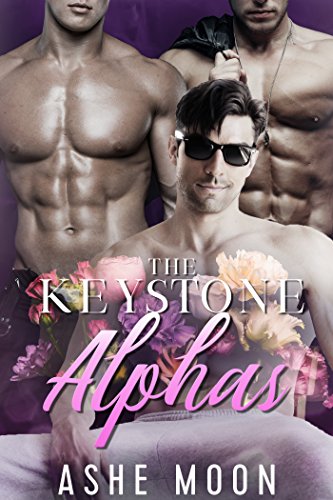 Meet the seniors of Keystone Academy’s Death March Study Squad: Viggo, Dane and Red. Best friends since childhood and as close as brothers, they’re three alphas who share everything in life.Omega freshman Brendan Prince has no friends and no clue how no clue how to manage the brutal rigors of his new university. When Brendan stumbles upon the DMSS, the trio take him under their wing to show him what it takes to survive. It’s quickly obvious that he was meant to be their friend, but he definitely didn’t expect to be the subject of not just one, but all three of the trio’s desires!

What in the world could an awkward omega like him provide to three perfect alphas like them?


The Keystone Alphas is a story of best friends and college memories, and of a powerful kind of love that can only be shared between three alphas and one omega. It takes place in a contemporary omegaverse world with mpreg themes and features plenty of heat, lots of sweetness, and a happy ending. 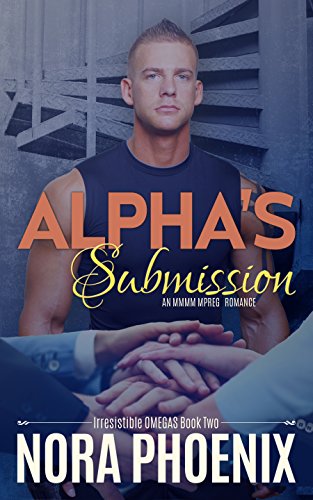 Four men, brought together by fate, connected in more powerful ways than they’d ever imagined. Lidon, Vieno, Palani, and Enar are finding their way in their complicated relationship. For Vieno, it’s easy. He thrives in the care of his men, taking his, taking his place as their omega and focusing on rebuilding the ranch.

For Enar, it’s a lot harder to find his role…and himself. His struggles to accept himself and his place in the relationship create tension between him and his mates.

Palani keeps digging into the Melloni gene and the fraud case Lidon alerted him to. His investigation reveals a conspiracy that is bigger than any of them expected, and it endangers them all.

Lidon discovers powers he never knew he possessed. When his mates and his home are threatened, he steps into a legendary identity. With the help of new friends that become family, Lidon vows to protect what’s his.

Alpha’s Submission is an MMMM mpreg romance and the second book in the Irresistible Omegas series. It is not a stand-alone but continues the story from the first book. It ends with a HFN for our four men, but their storyline will continue in the next books. 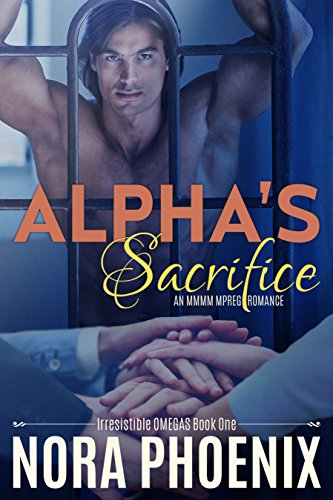 Four men, brought together by fate, connected in more powerful ways than they’d ever imagined. Lidon, the powerful alpha-cop, determined to never trust another partner—until he helps a vulnerable omega through his heat and connects with him in a way im in a way that leaves him reeling.

Enar, the alpha-doctor who dedicates his life to serving omegas who need his help. He works himself to the bone, anything to drown out his inner voices that scream at him he’s not a real alpha.

Palani, the sassy beta reporter who will do anything to save his omega lover and childhood friend, even if it means watching another man claim him.

Vieno, the omega who suffers from a medical condition that requires an alpha’s help. It was supposed to be sex, but his attraction to the alpha goes much deeper. But how can he betray his soulmate and lover Palani like this?

When Vieno’s freedom is endangered, he needs Lidon to save him. The alpha steps up, but the consequences of his choice are more far-reaching than anyone of them had foreseen.

Four men try to figure out what they are to each other amidst political unrest, investigations into corruption and fraud, a medical issue that is far bigger and more sinister than it seemed at first, and old legends that are turning out to be real.

Alpha’s Sacrifice is an MMMM mpreg gay romance and the first book in the Irresistible Omegas series. It is not a stand-alone and ends on a cliffhanger. Please note the triggers warnings in the front of the book.