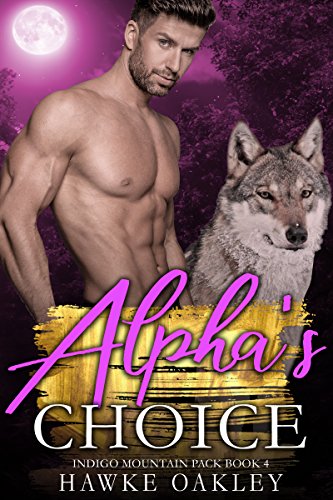 David is a broken alpha. When his mate was kidnapped years ago during the war, his life turned upside down. David knew in his heart that his lover was dead. Now a cold-hearted and pessimistic man, the only thing David has are his close friends in the pack. But during a heated fight between Indigo Mountain and Scarlet Ridge, the alpha of the enemy pack drops a bombshell on David.

His mate is still alive. The catch? To see his beloved again, David must join the enemy - and that’s exactly what he does. David will do anything to see his mate again. But when they finally reunite, David’s heart shatters.

Alpha’s Choice is a 33k word second-chance story with steamy scenes, a HEA, and no cliffhangers. It is the fourth book in the Indigo Mountain pack series and can be read as a standalone, but is best enjoyed in series order. 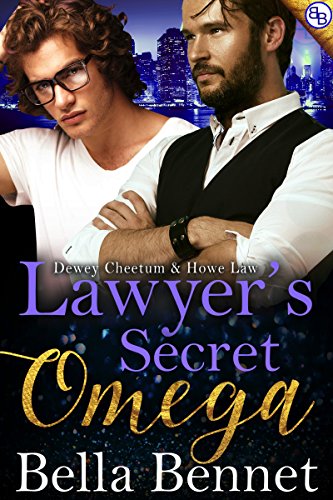 When paralegal omega Ryan is moved onto his crush's team, it was only a matter of time before the law office rule of no employee dating was broken.Now, as Ryan's boss, wealthy alpha law firm partner Marcus has a secret pregnancy and relationship with and relationship with Ryan to hide or they'll both lose their jobs.

But the secret pregnancy is the least of their problems when Ryan's ultra conservative parents find out...

Workplace unresolved tension. A forbidden romance. An unplanned pregnancy. Can a commitment-phobic alpha and a reluctant omega seize their chance at happiness?

Lawyer's Secret Omega is a 64,000 word non-shifter mpreg romance with a secret pregnancy, secret relationship, surprise wedding, an Alpha to the rescue, time with the adorable baby, steamy times in the boss's office and HEA. 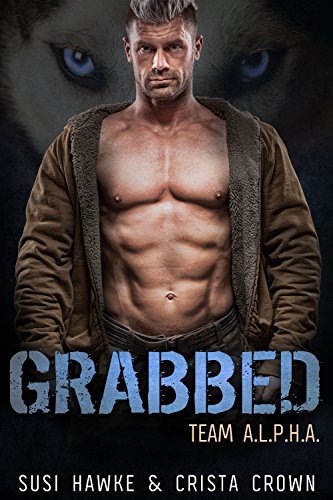 Team: A.L.P.H.A.:Six battle-hardened alphas with one goal—to save any omega in perilPreston Tierney, the omega son of a prominent senator, has been taken by a secret group with an ax to grind. Party boy Preston was just out looking for a good time unooking for a good time until he was grabbed—plucked right from a party in the middle of a crowd. When he wakes up, he finds himself caged like an animal in a remote cabin far from home.

Noah Perkins is a strong alpha who leads his unit with a strong hand—and a great sense of humor. The last thing he expected when he went to free the sassy little thing in the cage was to scent his own fated mate.

Noah and his crazy crew must free Preston from captivity—from his kidnappers, and again from a source much closer to home than they would’ve imagined—while Noah tries to figure out how to tame his bristly omega and truly embrace the team’s motto: Accept, Love, Protect, Honor—Always.

This is the first in a new series, but can definitely be read as a stand-alone novel. You can expect to find naughty, knotty scenes of steamy passion, along with a lot of potty-mouth language and some violence. No jackals were harmed in the writing of this book—unless they kinda deserved it. HEA definitely included, intended for 18+ readers only. Seriously, would you expect anything less from Susi Hawke and Crista Crown? 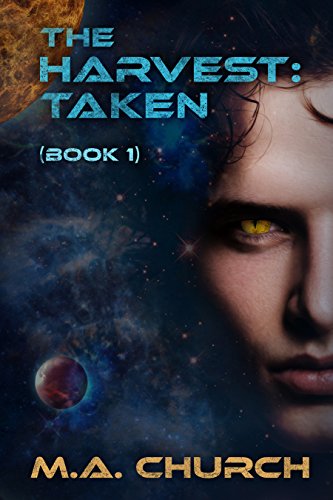 We are not alone. In the year 2050 mankind’s never-ending quest for proof life exists in the universe is answered—in the form of massive space ships that appear without warning above the capitals of all major nations. The name of their planet is Tah’Nar—and is dying. The United States sets up a lottery system, and each young man between the ages of twenty-three and twenty-eight is assigned a number. Once a year, for the next five years, numbers will be drawn and a new set of one thousand males will be collected. The media coined the expression ‘The Harvest’ for when the Tah’Narian’s collect these young men.

Captain Keyno Landium Shou is a Tah’Narian starship captain who has been granted the right to take a mate, any mate, he wants during the last harvest on Earth. Dale was seventeen when the aliens first appeared. His parents assumed he’d be safe since the final collection would be done before he turned twenty-three. He didn’t fall within the guidelines established, so they took for granted he had nothing to fear. 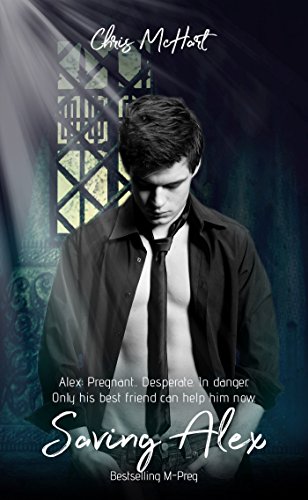 After a hot night with Gerome, Alex is pregnant, which is punishable with jail time. He needs help.Sam, his best friend, is there... because he wants more with Alex. He wants a family. But just when they relax and are looking forward to having the bathe baby, Alex vanishes.

Sam turns to Gerome for help, but the kidnapping is just the beginning.


A non-shifter, non-alpha/omega m-preg story with 60000 words and a happy ending. These are the first two books in the Unexpected series.


This is a new edition of Alex’s Surprise and Saving Alex. For your reading pleasure, they’re now both together in one book.
If you’ve purchased Alex’s Surprise & Saving Alex, you do not need to repurchase this edition. However, if you’d like to have this one, delete the old Saving Alex book and download it again from Amazon. You *should* receive the new book then.
If that doesn’t work, shoot me an email and I’ll send you the updated version. 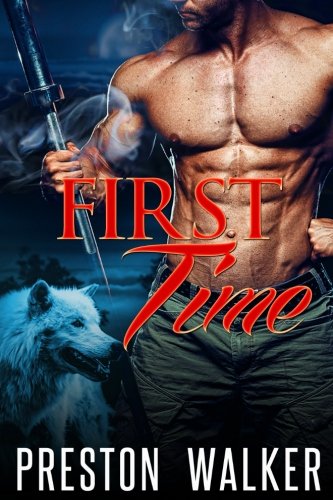 Corey is a wolfshifter omega, but he doesn't know it. He doesn't know anything, beyond his own first name. Where he's from, who might be looking for him - complete mysteries. Suffering from amnesia, the young omega encounters Officer Dell Brightly, an attractive alpha cop, who persuades the frightened shifter to come down to the station and get help. Deputy Jefferson is on desk, and vows to find out more about Corey's enigmatic past. Jefferson charges Dell with the duty to care for the omega, to teach him how to control his instincts and learn what it is to be a shifter. Dell and Corey grow close as the alpha guides the omega through the ins and outs of shifter life. The consummate professional, Dell careful avoids the topic of mating - until Corey finds himself in the throes of his first heat. Meanwhile, a war is brewing. A group of local panthers with a grudge against the shifters are preparing to gain retribution for a past wrong. As Corey becomes increasingly convinced that Dell is withholding at least part of the truth about being an omega, Deputy Jefferson seizes the opportunity to drive a wedge between the two - eventually kidnapping the young omega and revealing his own dark ambitions. Action and intrigue mingle with lust and emotion in "First Time", the captivating 50,000 word first installment of Preston Walker's new gay wolf shifter mpreg series, "Pure Omega Love." Peppered with scenes of explicit alpha/omega erotic gratification, "First Time" is intended for adult audiences only.