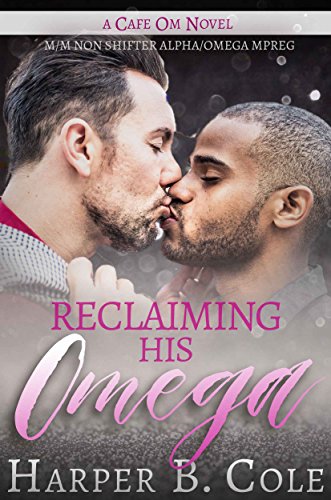 The only thing worse than your parents trying to marry you off to a guy twice your age is faking a relationship with your ex to keep them off your back.Parker will never forgive himself for the fight that made him lose Miles ten years ago... and thei years ago... and their baby.
Instead, he threw himself into his business, and it shows. He's the young CEO of a powerful international shipping and manufacturing company. But that's all he has in his life. And he intends to keep it that way. He had the love of his life in his grasp once, and he'd broken that chance. He isn't interested in anything less.

Miles thought he had put his past behind him, on track to make junior partner at a top law firm...
But there are some people who just can't handle the idea of an omega making his way in an alpha's world, and they did their best to rip him from his path. They succeeded.

Miles never intended to return home, but with no job and no prospects, the accusations of his former job hanging over his head, what choice does he have? His dad set him up with a position as a paralegal, but Miles knows that his parents expect him to settle down with an alpha and give up his "little fantasy" of being a lawyer.

Neither of them ever expected to see each other again.
But a chance meeting at Cafe Om leaves them both reeling, and with the high circles they both run in, it's inevitable they meet again. Parker is the only one available when Miles's parents throw him at their friend, but the harder they push, the more determined Parker is to protect Miles, from scheming parents, creepy alphas, or even himself.

Reclaiming His Omega is a 60,000 word novel with no cliffhangers that can be read as a standalone. Love never dies... it's just sometimes thwarted. 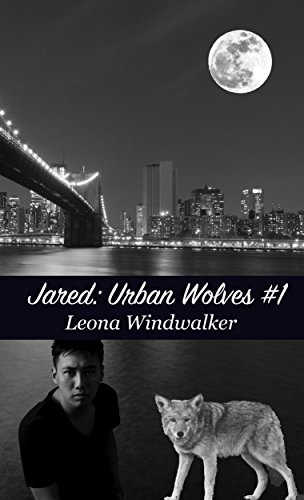 Jared just wanted to celebrate his birthday and make new friends, but he quickly finds that clubbing can be dangerous. In fact, the whole world is a different place than he thought it was. Werewolves, vampires, and faeries turn out to be all too real. Front and center of it is Steven Chang- alpha heir and all around good guy. He says Jared's his mate. It's all a bit much for Jared to process, but maybe it'll all be okay as Steve says he's willing to date first. For a while anyway. Jared just hopes it's long enough to wrap his head around it all, hopefully without getting disappeared by the mysterious men in suits or anything weirder happening.
Trigger warning. 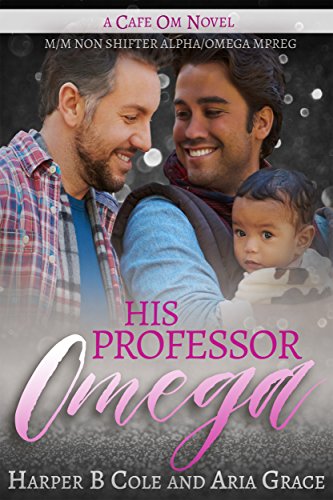 Coop was just looking for a good time before leaving town.He had no idea his one-night stand with a sexy older man would have lifelong ramifications. But when he went back home at the end of his time in the city, he just wasn't the same. Something wa Something was missing though he had no idea what it was.

Ash was just a simple professor, living each day in peace and simplicity.
He wasn't the type of omega who got picked up in a coffee shop for a fling. But when a hot young alpha sat down at his table, he was completely helpless to refuse him. Their night was amazing but way too short. And when that alpha walked out of his apartment, Ash never expected to see him again.

All he had left to remember the best night of his life was a beautiful baby girl.

His Professor Omega has no cliffhangers and can be read as a standalone. It features a hot older professor, an alpha grad student, and a baby or two.