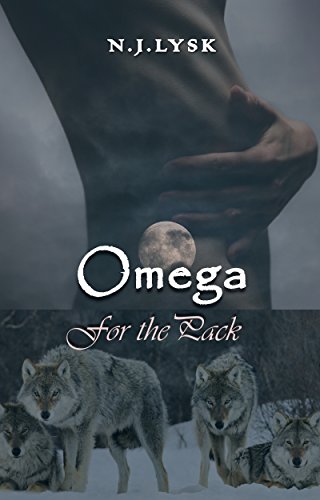 The five men selected for him are as different as they are keen. And one of them is his best friend, Josh, who Ray was sure could never return his feelings. But now they all must deal with the mating instinct that the power of the Moon brings out in them; and after that... Ray will have bigger problems than a crush.

Can Ray become the submissive omega his pack needs him to be? Will the alphas understand how hard it is for him, or demand more than he can give?

If you enjoy dark romance, you'll love N.J. Lysk's "Omega For The Pack".

Buy now for group sex, mating instincts, knotting, biting, breeding, and a healthy dose of angst! The short "Simpler Than Most" is included in this version.

Book 1 of 4, also check out the companion novel, "Betas Aside" and the cut scenes and shorts on www.njlysk.com 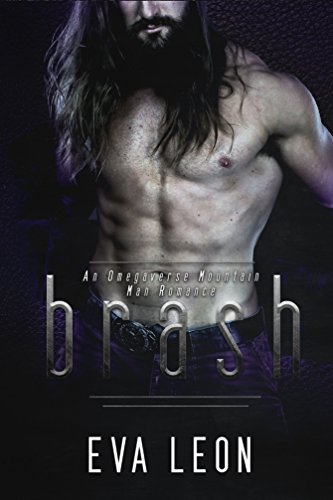 Can an Alpha who’s lost everything help an Omega with nothing?LeviI lost everything important six years ago and walked away from the life I thought I’d wanted to find solace on my mountain. No one comes here, and no one knows where I am. When Ezra ture I am. When Ezra turns up on my doorstep, I suspect he’s a reporter, who doesn’t know when to let a story die. It’s soon obvious he doesn’t remember me as my Hollywood persona, and the fear in his eyes tells me he’s running from demons, the same as me. The difference is, mine are dead, and his are very much alive, and in pursuit. It’s been a long time since I cared about anyone or anything, but Ezra could change that if I let him.

Ezra
I was sure I was too smart not to recognize an abusive jerk when I met one—so how did I end up the virtual prisoner of my Alpha boyfriend, who turned out to be a drug dealer with a shady past and violent present, who wants to control my future? When I saw him kill someone, I ran, but he’s after me. I don’t know if he wants me back, or if he wants to silence me, but I’ll die before I go back to him. I have nothing left until I stumble across Levi’s cabin where I find hope for survival, and maybe a second chance at happiness with the curmudgeonly man living in terrain as rugged as he is.
Brash is a standalone Mpreg romance with a salty Alpha, sweet but scared Omega, and the happily ever after you’re craving.