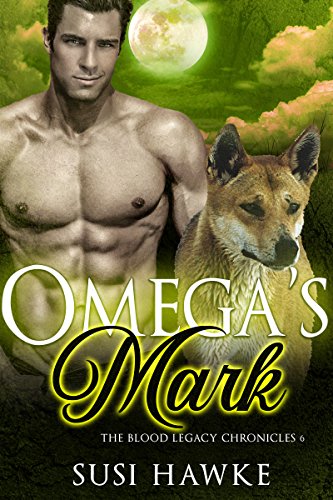 Ages ago, the gods locked away a dangerous, powerful people… but the seal has been brokenEthan is a charming alpha from the land down under. A retired RAAF pilot, he’s been drawn into the small pack of legacy descendents and their quest to seal the c their quest to seal the crack in the Fae portal. At 37, he’s not really looking for his true mate - but wouldn’t turn them away either. He reckons fate will bring them around when the time is right.

Sheltered musical prodigy Dimi is the youngest of the group. Orphaned and alone now that his flatmate Ansh has met his mates, Dimi only has his treasured violin to keep him company… and his dreams of one day having a family of his own.

Catching each other’s scents is blissful for Ethan and Dimi, but before they can settle down into their own happily ever after, they must first deal with the pesky business at hand of Suci and his army of vampires. When Dimi has a vision of Suci’s ultimate plans for world domination, they know they must act quickly if they are to save mankind.

Join Ethan, Dimi, and all the rest of the legacy descendents as they work together in the ultimate battle of good vs evil - after a quick visit to Effie the Phoenix and her trio of quirky guardians, of course!

This is the sixth book of The Blood Legacy Chronicles, and needs to be read in order of release for maximum enjoyment as it’s part of an overarching adventure series, although each book is a stand-alone romance for each couple or triad. This book is about 25k and most likely guaranteed to contain an HEA. 18+ readers only please! And yes, this book contains Mpreg and adults adulting in naughty, knotty ways. It definitely contains way more than the occasional use of potty mouth language. Possible trigger for mentions of vampiric gore. 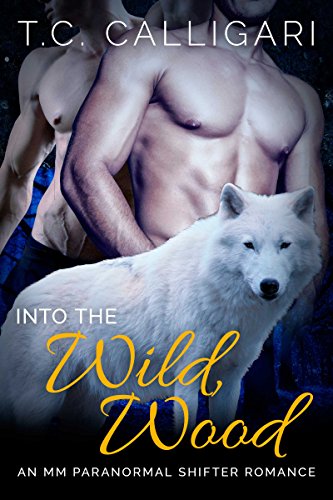 Lost in the woods that he fears, he encounters the real Oberon, who will not release him until he gives up something dear.

Corwyn gives and discovers the world of Alpha and Omega, but back in his own world he realizes that Adam wants him. Yet Corwyn is not free of the faerie realm’s touch and as the full moon nears he finds out that not just Oberon, but Adam, and Corwyn himself are much more than they appear.

This is a stand alone story with a HEA and no cliffhangers.

AUTHOR'S NOTE: This books contains mature language and explicit content, including male breeding and knotting, and is intended for audiences over 18 years of age.