All Mpreg contract books over 4 stars on Amazon.com 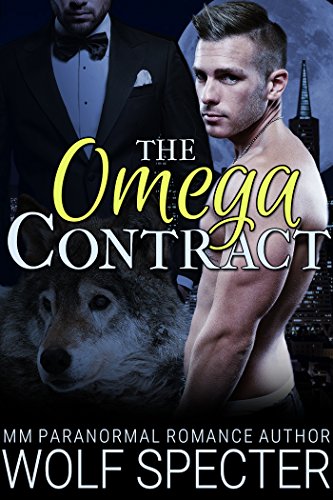 Harris Cain, billionaire shifter and heir to the largest pack on the west coast, needs an heir of his own to cement his claim as the pack's true alpha.But in a society where female shifters are sterile, Harris has to rely on a special kind of male tod of male to carry his pup: An omega.

There's only one problem... Harris is unquestionably straight.

After interviewing several candidates, he settles on Cameron Barnes--the young omega his wolf is strangely drawn to. The omega he's now imagining in his bed, submitting to his every demand...

Cam was just looking for a little fast cash. Stuck at his parents' house after a nasty breakup, he needed the huge payout offered by Cain Enterprises. Even if it meant being mated by a devastatingly handsome--and devastatingly straight--alpha.

Even if it meant losing his heart in the process.

As Harris and Cameron find themselves drawn together by a powerful, undeniable attraction, a threat looms in the shadows that could destroy their family before it's even started.

The Omega Contract is a standalone novella with a HEA ending and NO CLIFFHANGERS!

Content Warning: This book is a first time gay for you romance. It contains explicit, unprotected love scenes and male pregnancy, or Mpreg. Adults only shifter romance! 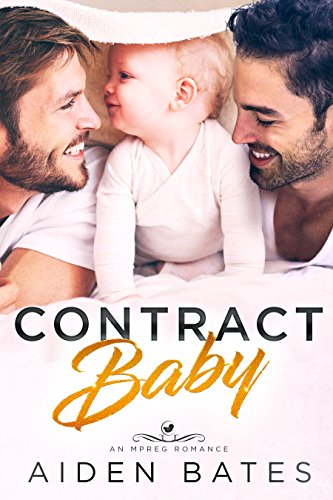 A hotshot lawyer desperate to start a family. A star baseball player who's been screwed out of his future.Ty Cunningham comes from old money, but he's never been content to live on privilege. He's the youngest partner in his firm, and the only omeg, and the only omega partner. He's worked hard to get where he is, and he's proud of what he's accomplished. One thing is missing - a child to share it with.

Carter Bowman has it all. Drop-dead looks, a fantastic career, and a baseball All Star. The one thing he doesn't have is money sense. When he falls prey to a scam artist posing as a financial adviser, he's close to broke. A buddy suggests he marry for money - Carter hadn't planned to get married until his career was over, but he's desperate.

A contract with Ty seems like the ideal solution, but what happens when feelings and family get in the way?

Sizzling, unmitigated passion. A spark of love. Tough decisions and moral dilemmas… this gay mpreg omegaverse tale has it all.